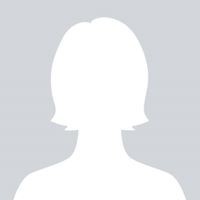 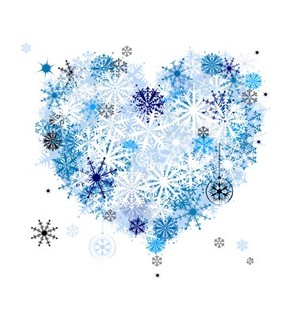 www.cooksrecipes.com/Q_and_A's/hope_qa_35_freezing_chicke...
If it is homemade, freeze it on the day it is made, if commercial, on the day it was opened (and as long as it is used by the recommended date) and last, but not least, only if it has been keep well-chilled or under refrigeration. If it has been left standing at room temperature or even transported without refrigeration, for even a small length of time, don't bother as the risk of bacteria contamination is too great to risk.

www.ehow.com/how_5403507_freeze-chicken-salad.html
Ingredients
╳
Before following, please give yourself a name for others to see.
Add a profile image (optional):
Profile image was saved.
SAVE

╳
You'll first need to log in!
Don't have an account yet?
Check out Copy Me That
Already have an account?
Log in
Please click to refresh the page
OK
We're sorry, we're not quite ready! Please wait a few seconds and try again.